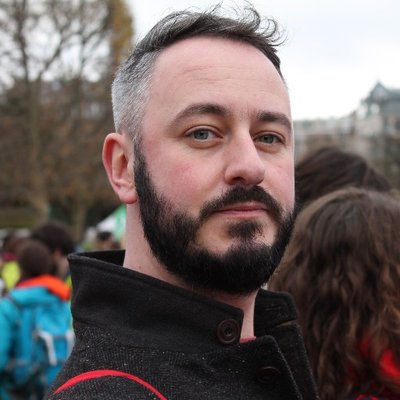 Paul manages the policy and research within LGBT Youth Scotland, leading on the Gender Recognition Act reform campaign which involves working in coalition with other leading charities in Scotland. Paul engages MSPs and Ministers on issues that young LGBTI people have highlighted as their main concerns and enables young LGBTI people’s voice to be heard by elected representatives. Paul also manages several clients who are going through the LGBT Charter.

Outside of work Paul is Chair of Friends of the Earth Scotland, and at weekends can be found wandering around the countryside with his dog Thelma.

Check out the latest @Mental_Elf blog about our literature review and synthesis on #lgbtq+ youth mental health supp… https://t.co/2KmqUCB4dC6:59 PM May 30th