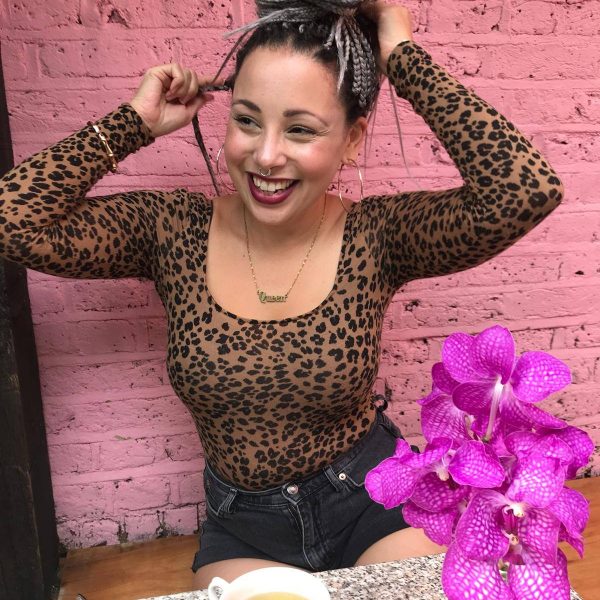 Dr Stephanie Davis is a scholar-activist with an interest in the intersections of race, gender and sexuality. She received her PhD in Psychology from the University of Brighton and this was titled ‘Being a Queer and/or Trans Person of Colour in the UK: Psychology, Intersectionality and Subjectivity.’ She has previously worked in a community development and activist capacity on issues of sexual health with young people and Black Asian Minority Ethnic (BAME) communities and on issues facing her local community such as police harassment and gender and sexual diversity. In 2013 she co-founded Rainbow Noir, a social support and organising space for queer and trans people of colour (QTPOC) in Manchester. As a scholar-activist she is excited by the possibilities of working both within academia and beyond its boundaries for social change.

We are mindful as a research team that these are extraordinary times and recognise many people will be involved in dealing with the Covid-19 virus. We will be working remotely to continue our important study on LGBTQ+ young people’s mental health.

We would like to express our gratitude to all staff at every level of the NHS and other vital services during this time, for the work you are doing to protect our friends, families and loved ones.